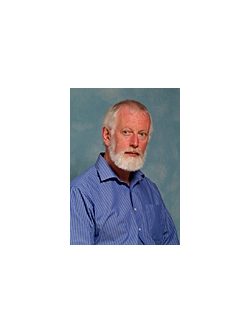 Norman Waugh, MB,ChB (Edin), MCRP (UK), MPH (Dundee) is professor of public health medicine and health technology assessment (HTA) in the University of Warwick Medical School, UK. He has worked in HTA since setting up the first Scottish HTA unit in 1995 in Aberdeen, followed by posts in Southampton, Aberdeen and Warwickshire. He is involved in both HTA reviews and randomised trials, with sequences where a report is done by the HTA team with support from clinical colleagues, research needs are identified, and then trials are led by the clinicians with support from the HTA team.

Outwith HTA, his main research interest is in diabetes, including the epidemiology of childhood diabetes in Scotland. He was a member of the NICE Technology Appraisal Committee in its early years, and has led independent assessment groups to support NICE appraisals since 2001. He has been a Cochrane reviewer and editor.

In Warwickshire, there are collaborations between orthopaedic surgeons in the teaching hospitals, the Clinical Trials Unit, and reviewers and economists in the Division of Health Sciences. Recent work has included production of independent technology assessment reports for NICE appraisals of autologous chondrocyte implantation in the knee, and for the ESSKA allografts initiative.