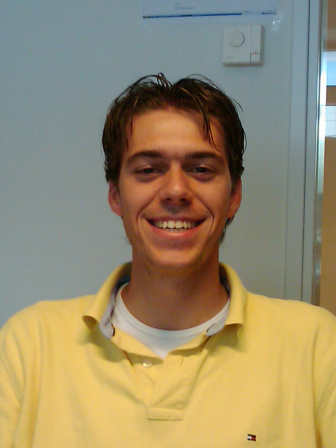 Dr. Bekkers is an orthopedic resident with special interest in translational cartilage repair, imaging and outcome evaluation. During his study of medicine he followed a student research fellowship in the Mayo Clinic at the lab of prof. ODriscoll and prof. K-N An, studying the biomechanics of in vitro cultured cartilage. In 2007, he obtained his Medical Degree at the University of Utrecht (The Netherlands) following which he started a PhD program resulting in his thesis in 2012 entitled: ‘Towards one-stage cell-based treatment and non-invasive evaluation of cartilage defects. His translational work on cartilage co-culture led to the first-in-men IMPACT trial on one-stage cartilage regeneration. In addition to that, he also put a lot of effort in developing and validating detailed outcome measures for cartilage regeneration using both MRI (dGEMRIC) and clinical outcome questionnaires. During his relatively short scientific career he already published eighteen scientific articles, of which sixteen in international peer-reviewed journals, and presented his work at numerous (inter)national congresses. In 2012, he was awarded the ICRS Stryker clinical scientist travelling fellowship. Currently is exploring new ideas and experiments together with the 7T MRI group of the UMC Utrecht in the Netherlands to upgrade the quality of cartilage imaging to the next level.