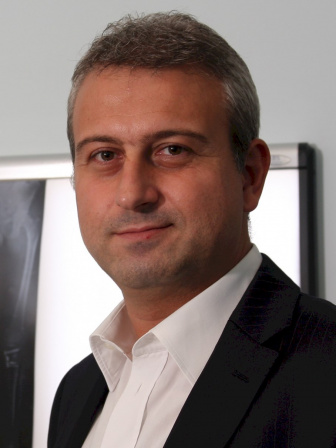 Between January 2001 and August 2005 he has worked at Private Umut Hospital in Istanbul. Between August 2005 and September 2012 he has worked at Yeditepe University Hospital Department of Orthopaedics and Traumatology and got his Associate Professorship degree. Since September 2012, he is owner of an Orthopaedic practice group, Beyzadeoglu Clinic in Istanbul. He had Professorship degree in 2013 from Halic University, Istanbul and still continues giving lectures both for graduate and after graduate physiotherapy and medical faculty students.
His main specialties are; Sports Injuries, Arthroscopic Surgery and Hand Surgery.

He has 56 articles; 156 oral and poster presentations; 23 book chapter writings; and 211 conference, panel and seminary lectures published in national and international scientific platforms.

He speaks English and German.
He is fan of Fenerbahce Sports Club. He is married and father of two sons.