Join us in Miami

Please join us in beautiful Miami Florida USA this November 2020. We will focus on Joint Preservation for our young active patients who wish to have an active lifestyle and preserve their native joints. 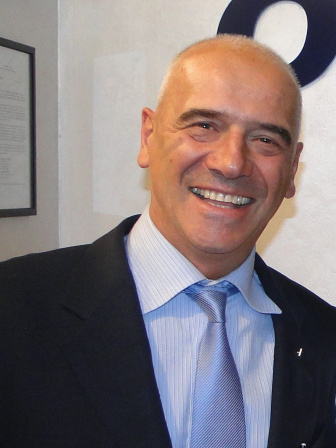