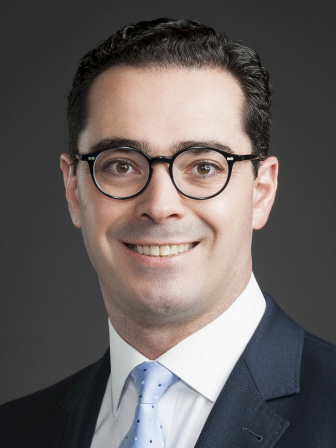 Luis Tirico is an Orthopedic Surgeon in São Paulo, Brazil. Born and raised in Brazil, he received his medical degree from the University of São Paulo Medical School in 2003. He worked as an attending physician in the Brazilian Army in 2004 and completed his residency in Orthopedics in 2007 in the Orthopedic and Traumatology Department – Hospital das Clinicas – University of São Paulo Medical School. In 2008 he finished his fellowship in Knee Surgery in University of São Paulo and did a short-term fellowship with Dr. William Bugbee at Scripps Clinic, Green and Anderson Hospital in San Diego, CA in 2010. Since then, he has developed and been responsible for the Fresh Osteochondral Allograft program in Knee Surgery at the Orthopedic and Traumatology Department, University of São Paulo, Brazil.
He was awarded the ICRS – Zimmer Scholarship Programme in 2012, spending time with Dr. Tom Minas and Dr. Andreas Gomoll in Boston, MA. In 2015 he completed his Doctor of Medicine thesis entitled “Protocol of procurement, processing and transplantation of fresh osteochondral allografts in the knee joint” from the University of São Paulo, Brazil. In 2017 he was awarded by ICRS with the Lars Peterson Travelling Fellowship representing the epitome of education and international partnership through thought leaders in cartilage repair. His main clinical and research interests are cartilage repair procedures in knee surgery.