Clinical trial evidence shows that ACI can improve the symptoms of articular cartilage defects of the knee. There is evidence that it is likely to be more successful in people who haven’t had any previous knee repair surgery, and in people who have very little osteoarthritic damage in the knee. But, it is unclear how well ACI works in the long term compared with microfracture, the most commonly used alternative treatment.

The consensus among UK clinicians is that ACI is the only effective treatment option for defects that are over 2 cm2 when symptoms persist after non-surgical management.

NICE (National Institute for Clinical Excellence) issued a guidance this week, approving the use of autologous chondrocyte implantation subject to some restrictions. The guidance says;

Autologous chondrocyte implantation (ACI) is recommended as an option for treating symptomatic articular cartilage defects of the knee, only if:
• the person has not had previous surgery to repair articular cartilage defects
• there is minimal osteoarthritic damage to the knee (as assessed by clinicians experienced in investigating knee cartilage damage using a validated measure for knee osteoarthritis)
• the defect is over 2 cm2 and
• the procedure is done at a tertiary referral centre.

It can be found at: https://www.nice.org.uk/guidance/ta477/chapter/1-Recommendations “Previous surgery” refers to procedures that damage the subchondral bone, and reduce the chances of success of later ACI. 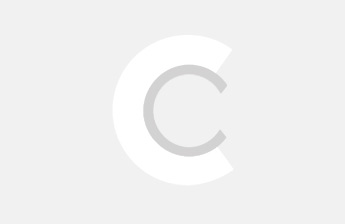