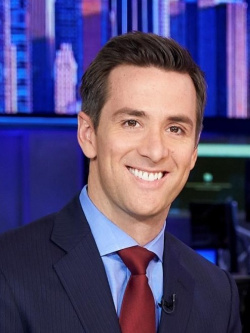 Dave Briggs is a 20-year broadcasting veteran including the last twelve at the national level. He was most recently the anchor of international news program ‘Early Start’ at CNN. Prior to that Dave was an anchor for NBC Sports, hosting studio programming for everything from the Rio Olympics and NHL Stanley Cup Finals to the NFL and NASCAR. He also anchored the program ‘Weekend FOX & Friends’ at FOX News and covered multiple World Series and Super Bowls as a sports reporter in Boston.