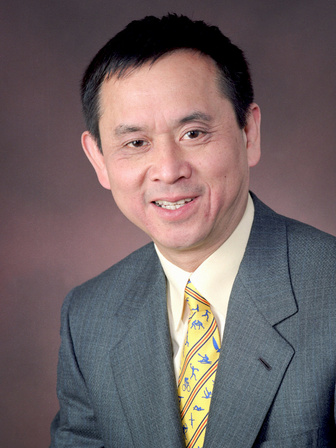 Dr. Fu’s major research interest lies in anatomic ACL reconstruction, clinical outcomes, and bioengineering of sports-related problems. Dr. Fu has been honored with over 260 professional awards and honors, made over 1200 national and international presentations, co-authored 173 books chapters, is an author of over 600 peer-reviewed articles, and edited 30 major orthopaedic textbooks.

Dr. Fu oversees one of the top and most ethnically and gender-diversified orthopaedic residency training programs in the country. For this, he received the 2011 AAOS Diversity Award. He has been honored with over 275 professional awards including the 2014 AAOS Kappa Delta Elizabeth Winston Lanier Award. In July 2016, he was inducted to the AOSSM Hall of Fame.