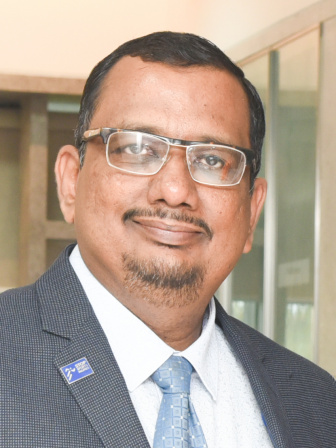 Prof Goyal has played active role in creating social awareness about joint preservation in India and neighboring countries, thru a campaign called ‘Preserve the Joints’. He also has a deep interest in sports injuries and has created awareness amongst sportsmen thru a program “Injury Free Sportsmen”.

He is presently involved in private practice and owns, “Saumya Arthroscopy & Sports Knee Clinic”, at Ahmedabad, India. He is also appointed as Visiting Professor to the prestigious Graduate School of Biomedical & Health Sciences, Hiroshima University, Japan.

He has published many research articles in various reputed journals and has presented over 170 research papers and presentations globally. He is reviewer for AJSM, Arthroscopy, BMJ, OJSM and IJO. He has been invited as faculty worldwide and has actively contributed to many prestigious international associations like ESSKA, ISAKOS, ICRS, APKASS etc.