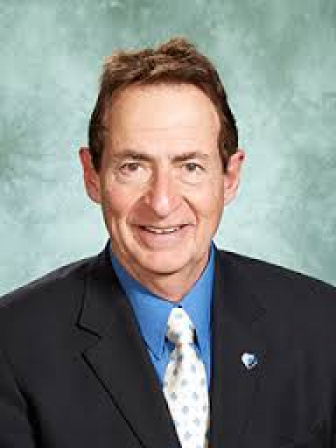 Allan E. Gross received his M.D. from the University of Toronto in 1962, interned at Mount Sinai Hospital in Toronto, and then entered the Surgical Training Programme of the University of Toronto. As part of his orthopaedic training, he did one year of research under the supervision of Dr. Robert B. Salter, developing an animal model for cortisone arthropathy. He was the Duncan Fellow at the Toronto General Hospital working under Dr. F.P. Dewar. During this year, he developed an interest in bone and cartilage transplantation. In September 1970, he went to the Royal National Orthopaedic Hospital in Stanmore England, where he continued his work on the immunogenicity of cartilage.

He returned to the Orthopaedic Division of the University of Toronto, Mount Sinai Hospital in July 1971, where he along with Dr. Fred Langer developed a clinical and research programme in bone and cartilage transplantation. The first osteochondral allograft was performed on New Years Day in 1972, for a traumatic defect of a knee. A limb salvage tumour programme was initiated a few years later, because of the advances in chemotherapy. A Bone Bank was then established at Mount Sinai so that preserved tissue could be used for the tumour surgery.