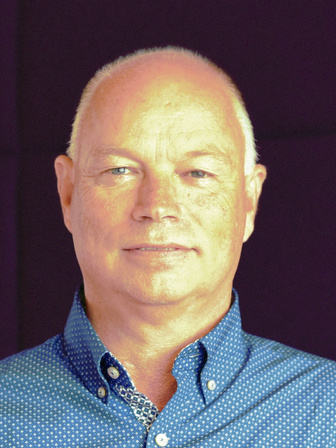 Peter van der Kraan is professor of Experimental Rheumatology and has over 30 years of experience investigating the changing role of growth factor signaling in rheumatic diseases. Research areas includes the pathobiology of osteoarthritis (OA) with a special interest in the role of growth factors and cytokines (e.g. TGF beta, BMPs, GDFs, Wnts) and their intracellular signaling pathways in pathological processes. Research is focused on the elucidation of the mechanism of tissue destruction and application of this knowledge in the prevention of tissue damage and the stimulation of tissue regeneration. To elucidate the pathological mechanisms, Prof van der Kraan’s group uses in vitro cell culture systems, viral over expression systems both in vitro and in vivo, tissue specific, inducible murine mouse models, sophisticated experimental models of tissue damage, repair, fibrosis and human tissues. His group was the first to identify the role of TGF β in the pathophysiology of osteoarthritis demonstrating that TGF β plays a protective role in young healthy joints and has a deleterious role in aged and osteoarthritic joints. In chondrocyte differentiation the role of TGF beta superfamily signaling in chondrocyte terminal differentiation has been and is still under study.