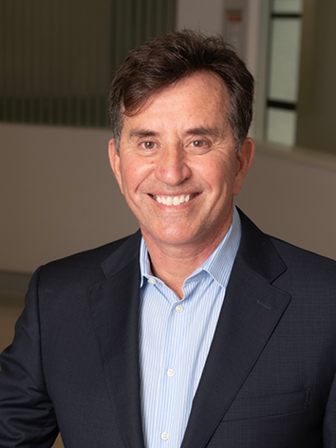 Tom is presently the ICRS Past President. He is an Attending Orthopaedic Surgeon at the Paley Orthopedic and Spine Institute, West Palm Beach, Florida. He remains a Professor Emeritus of Orthopaedic Surgery at Harvard Medical School, where he was from 1989-2019, and set up the first Cartilage Repair Center in the USA at the Brigham and Women’s Hospital, Boston MA. Tom received his medical degree from the University of Toronto and his Masters in Epidemiology from the Harvard School of Public Health. He completed his fellowship in Pelvic Trauma and Joint Reconstruction at the Sunnybrook Medical Centre in Toronto, Canada and a Total Joint Arthroplasty fellowship at Brigham and Women’s Hospital. He is an internationally recognized leader in joint preservation approaches to treating knee OA. He performs surgery of the knee; arthroscopy, joint preserving osteotomies, partial, total and revision joint replacements. He is also an expert in cartilage repair and autologous chondrocyte implantation (ACI), having brought the technique to the US from Sweden. He is a member of the ICRS since its founding in 1997, having served on the Education Committee and the Executive Board, and also as the Chairman of the Cartilage Research Foundation,US. He is a member of the Knee Society, and in 2013, his team was honoured with the Insall Award for his work on The Long Term Outcomes assessment of ACI in the knee. He is involved in the development of tissue preserving implants and instrumentation for knees targeted at joint resurfacing. His work in patient-specific knee replacement has led to the introduction of a family of tissue preserving, customized implants based on patient-specific imaging data to restore native articulating geometry. (Member of the American Academy of Orthopedic Surgeons, Canadian Orthopedic Association, International Society of Arthroscopy, Knee Surgery and Orthopaedic Sports Medicine, 2007), Honorary Fellow of ICRS (International Cartilage Repair Society, 2007), Honorary Member of Swiss Society of Accident Surgery and Insurance Medicine (2008) and Honorary Member of Swiss Orthopaedic Society (2009).