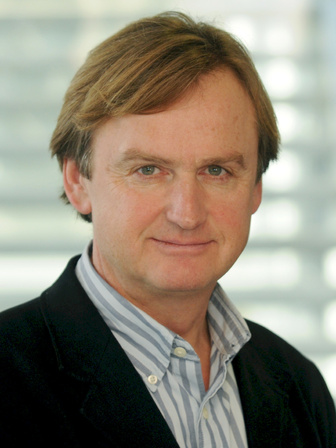 Univ.-Prof. Dr. Stefan Nehrer is an orthopaedic surgeon at Department for Orthopaedic Surgery at the university hospital in Krems, Professor for Tissue Engineering at Center for Regenerative Medicine, and since 2011 he is also Dean of Faculty Health and Medicine. Furthermore, he is head of Department Health Sciences, Medicine and Research since March 2013 at Danube University Krems.

From 2000 to 2006 he was head of orthopaedic research at the Medical University Vienna and leading surgeon in sports medicine and paediatric orthopaedic. In 2007 he was appointed Professor for Tissue Engineering at Danube University Krems. Over the years he has continued his research on experimental and clinical applications of chondrocyte transplantation and formed a group for tissue engineering research. Furthermore, his interests focused on mesenchymal cell differentiation and design/implementation of tissue culture bioreactors for automated and controlled manufacturing of cartilage, bone and osteochondral grafts, based on autologous cells and 3D porous scaffolds.