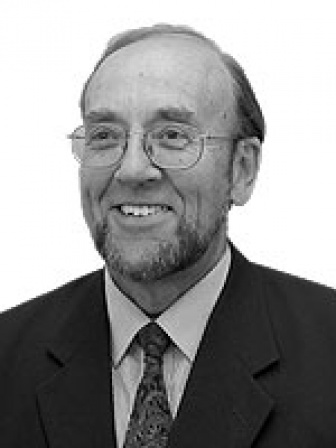 Robin Poole received his BSc degree 1961 and his PhD degree in 1969 from Reading University, U.K. Following early research in microbiology (in industry), on membrane fusion and tissue invasion in cancer, he was invited in 1970 to join a research group at the Strangeways Research Laboratory in Cambridge, England working on cartilage degradation in arthritis. In 1977 he moved to Montreal to the Shriners Hospital and McGill University to create and become director of a new research laboratory (The Joint Diseases Laboratory) working on arthritis. He became a full professor at McGill in 1981.Here he established an international research group working on skeletal development and cartilage degradation in arthritis. This was funded by the Medical Research Council of Canada/ Canadian Institutes of Health research, Shriners Hospitals, industry and National Institutes of Health, USA (NIH). The successes of his research on the pathobiology of inflammatory and degenerative joint disease, focussing on cartilage degradation in health and disease, has led to numerous awards.. These include the Kappa Delta Award of the American Academy of Orthopaedic Surgeons/Orthopaedic Research Society; the Howard and Martha Holley Research Prize in Rheumatology and the award of Master, the latter two from the American College of Rheumatology; the Carol Nachman International Research Prize in Rheumatology; Honorary Doctor of Science degree, Reading University, England; Lifetime Achievement Awards of the Osteoarthritis Research Society International and ICRS ; President, 6th World Congress of Inflammation Research Associations; President, Canadian Orthopaedic Research Society and Professor Emeritus at McGill University on his retirement from the laboratory at the Shriners Hospital in December, 2005. He also worked in an advisory capacity with the Food and Drugs administration (FDA), USA.His ongoing research collaborations focus on development and use of cartilage biomarkers in OA.