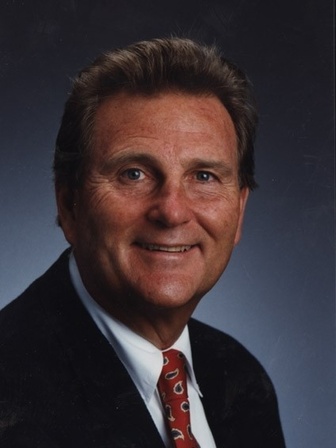 Dr. Steadman, a native of Texas, received his undergraduate degree from Texas A&M University, where he played football for Bear Bryant his freshman and sophomore years. After college, he graduated from the University of Texas Southwestern Medical School in Dallas.

Following internship, two years in the army, and an orthopaedics residency at Charity Hospital in New Orleans, La., Dr. Steadman moved with his family to Lake Tahoe, Ca. where he practiced orthopaedics, with increasing emphasis on the treatment of knee disorders. While living there, he was named Chief Physician for the United States Ski Team. During his time at Lake Tahoe, Dr. Steadman developed special surgical techniques which allowed several ski team members to return to competition and win Olympic medals and championships.

In 1990, Dr. Steadman moved to Vail, Co., and was joined in practice there by Dr. Richard Hawkins, a specialist in shoulder disorders. By this time, Dr. Steadman had limited his practice to the surgical and conservative treatment of knee disorders.

Dr. Steadman has developed numerous techniques for knee surgery and rehabilitation that have been adopted worldwide for the treatment of various knee disorders.