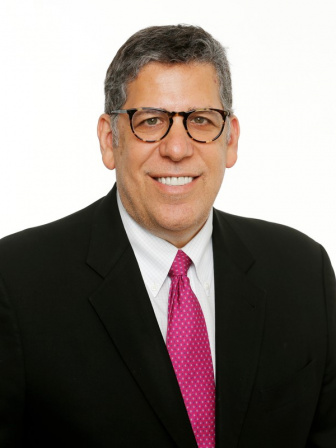 Ken Zaslav graduated with a BA in Biology from SUNY Binghamton/Harpur College from which he has been awarded The Distiguished Alumnis Award in 2016 and received his medical degree from The Albert Einstein College of Medicine. He completed his Orthopedic Surgery Residency at Stony Brook University followed by a fellowship in Sports Medicine at New York University Medical Center in New York City and then served as Shoulder fellow at Lenox Hill Hospital. He has been a Clinical Professor of Orthopedic Surgery at Virginia Commonwealth University, and a partner for 30 years at Ortho Virginia and has published and lectured worldwide on sports medicine, cartilage repair, Orthobiologics and shoulder surgery. He has recently relocated to New York City and joined the faculty of Lenox Hill Orthopedic Sports Medicine Department where he is the Director of the New Center for Regenerative Orthopedic Medicine at Northwell Lenox Hill and a Professor of Orthopedic Surgery at The Zucker School Of Medicine at Hofstra University and Investigator at Feinstein Institutes of Medical Research. He has been a fellow of the International Cartilage Regeneration and Joint Preservation Society (ICRS) based in Zurich since 1999 and has served on its Executive Committee in multiple positions including as a Past President. Dr. Zaslav is a fellow of The American Academy of Orthopedic Surgeons, and a member of the American Orthopedic Society of Sports Medicine and the Arthroscopy Association of North America. He is a founding member of The Biologic Association and is currently serving as its Co-chair.